Sweet Release focuses on the tragic, needless death of 21-year old Nicky Autumn Stevens in Hamilton during 2015, told through the eyes of the parents and family left struggling to make sense of it.

Wanting to do as much as they could to raise awareness and champion suicide prevention led Devilskin to approach Lifeline Aotearoa. “Lifeline do awesome work.

We felt our song could be a call to action for New Zealanders to talk about suicide prevention as well as supporting Lifeline through making a donation,” Devilskin bassist Paul Martin said.

Lifeline Clinical Manager, Renee Mathews said that the topic of suicide has to be dealt with extremely carefully and sensitively and paid tribute to Devilskin for seeking Lifeline’s guidance.

“We really appreciate Devilskin’s support for Lifeline’s mahi. It’s awesome that they’re using their profile in such a positive way, and ensuring people in distress know where to get help by including our contact details on the video.

“Suicide prevention is not about relying on mental health services to always do the heavy lifting. Lifeline believes every New Zealander has a role to play in reducing rates of suicide. This means looking out for each other: a quick call or knock on the door means a lot if you’re feeling isolated and alone. It’s really about each of us seeing that our collective wellbeing is everybody’s business.

“Music is a truly universal language and it helps people connect in a really meaningful way. We hope Sweet Release raises awareness and starts a valuable discussion around how we can each play our bit in helping reduce our country’s sad statistics,” Renee said.

Paul echoes Renee’s sentiment: “Ideally we just want to get as many people as we can to see and share this video, talk about it, think of their friends and loved ones and look out for them. Our suicide statistics are shameful and as friends and family, we must do better. There’s no doubt this video will hit a sensitive nerve for some, but only by addressing suicide prevention directly can we try to do something about it.”

The video for Sweet Release, directed by Alex Hargreaves and filmed by Ptor Kwasnik has captured the sensitivity of the story in stunning majesty. Set on the eastern bank of the Waikato river, the band were keen to capture the beautiful scenery of their hometown and especially a place that was very dear to Nicky.

“We worked with Nicky’s family to make sure the video was shot and directed with honesty and integrity. Director Alex Hargreaves did such an incredible job of capturing the raw emotion and gravitas of the story. The family were overwhelmed by the power and beauty of the clip and have given it their full blessing.”

The power of Devilskin has always come inherently, from the song writing. Sweet Release is a mighty step up again in power, depth and passion.

For more about Devilskin check out their FACEBOOK page! 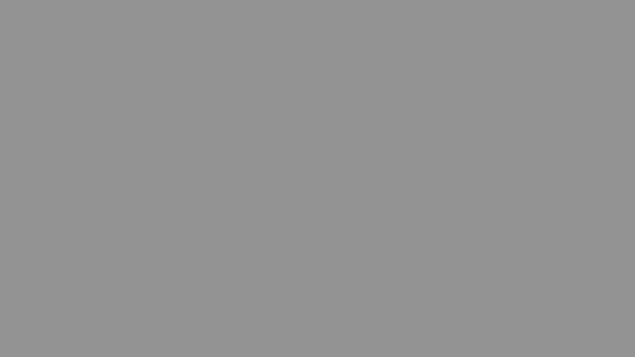