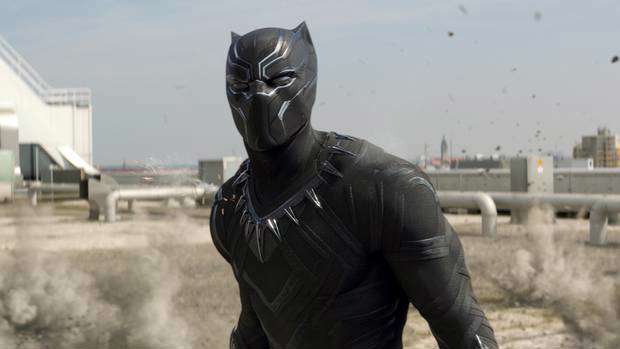 Director Ryan Coogler has announced the release date of the highly anticipated sequel to his hit superhero flick Black Panther.

Speaking at Disney's D23 expo in California on Saturday, Coogler announced Black Panther 2 will release on May 6, 2022.

That will mark four years since the first film released in February, 2018.

Coogler said of the lengthy delay: "We're taking our time, we're really trying to get it right."

Marvel Studios chief Kevin Feige said Coogler had delivered a treatment, complete with a new villain and new title, though details are being kept firmly under wraps.

It comes in well after Taika Waititi's Thor: Love and Thunder (November 5, 2021) but just ahead of an unannounced and untitled film slated for July 2022.

It was also scored seven Oscar nominations, including one for best picture - which was a first for any Marvel superhero movie - and won three.

As well as that, the film made film history with its nearly all African-American cast and crew.