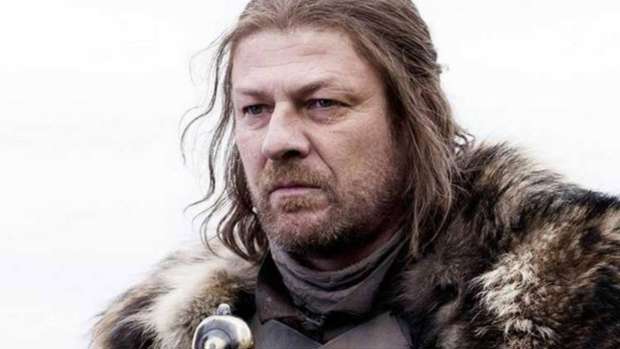 George R.R. Martin has divulged new details on the upcoming Game of Thrones prequel, offering a glimpse at how closely the old Westeros will resemble the one fans know and love.

Speaking to Entertainment Weekly, Martin revealed that instead of the seven kingdoms vying for the Iron Throne in Game of Thrones, the prequel will feature many more.

The prequel, from Kingsman writer Jane Goldman, will be set roughly 5,000 years before the events of Game of Thrones, in a time known as "The Golden Age of Heroes".

"The Starks will definitely be there," he said. "The Lannisters aren't there yet, but Casterly Rock is certainly there."

The show will also reportedly feature mammoths, direwolves and White Walkers, but no dragons.

HBO revealed Naomi Watts, Miranda Richardson and Naomi Ackie are among those set to join the ensemble cast of the untitled prequel.