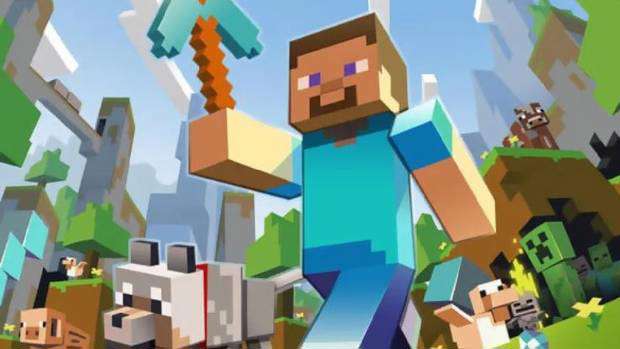 Exciting news for people who don't mind spending their entire life on Netflix: the streaming company is expanding into interactive games this year and the first addition to the lineup will be the hugely popular Minecraft: Story Mode.

Minecraft: Story Mode is an interactive story taking place in the Minecraft world and following Jesse who is trying to save the world.

Netflix told TechRadar this will be a "five-episode interactive narrative series" that will accept commands via any remote equipped with directional and select buttons.

The streaming company has said adding traditional games is not on the cards for the moment.

"We don't have any plans to get into gaming," a company spokesperson said in a statement.

"There's a broad spectrum of entertainment available today. Games have become increasingly cinematic, but we view this as interactive narrative storytelling on our service."