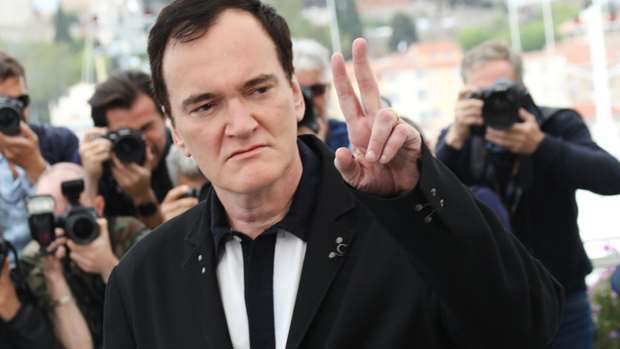 Quentin Tarantino plans to retire from directing after his tenth film - and his last could be a unique spin on a beloved franchise.

The iconic director revealed to CinemaBlend that his plan to retire after 10 films still stands, and that his tenth and final could be a Star Trek adaptation.

In 2017, Deadline reported that Tarantino had successfully pitched an R-rated Star Trek movie to Paramount and producer J.J. Abrams, and had written a script. The studio has yet to give the project the green light.

Speaking to CinemaBlend, Tarantino revealed that if the Star Trek film goes ahead, it will be his last.

"If I was going to do Star Trek, I should commit to it," he says. "It's my last movie. There should be nothing left-handed about it. I don't know if I'm going to do that, but that might happen."

"I think when it comes to theatrical movies, I've come to the end of the road," he said. "I see myself writing film books and starting to write theatre, so I'll still be creative. I just think I've given all I have to give to movies."