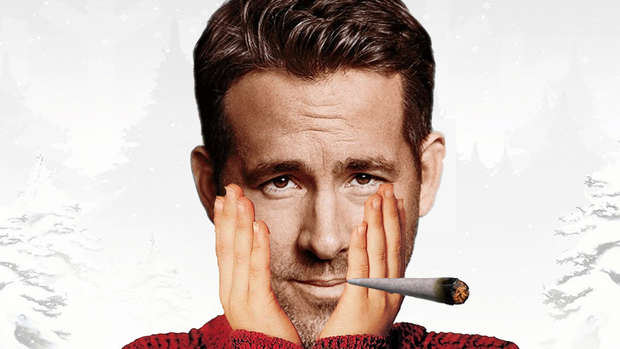 Home Alone is to become the latest film franchise to get a reboot — but with a twist.

According to Deadline, it centers on a 20-something year-old "weed-growing loser" who misses the plane for a family ski trip.

Left home alone, he makes the most of his free time by getting high.

But paranoia sets in, and he starts to imagine people breaking into his house.

Meanwhile, a gang of thieves actually does break in, forcing the hero to defend his house while stoned out of his mind.

The original Home Alone, starring a then-10-year-old Macaulay Culkin, was released in 1990.

It grossed more than $476million of a budget of just $18million.

It held the record for highest grossing live-action comedy in the US for 21 years, until is was finally surpassed by The Hangover Part II in 2011.

This article was first published on Daily Mail and is republished here with permission.