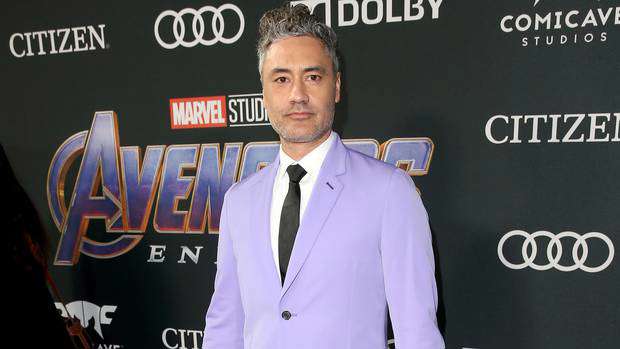 According to Deadline, the New Zealand filmmaker is tipped for a role in the upcoming DC sequel, which starts production this September for an August 2021 release.

There's no word yet as to what the role is or how big.

The news comes after a long list of wins for Waititi, who is busy promoting his new absurdist comedy JoJo Rabbit, due to premiere at the Toronto International Film Festival in September.

He's also beginning work on his next project, Next Goal Wins, and has signed on to direct Thor: Love and Thunder with Natalie Portman as a female Thor.

Recently, he directed an episode of Disney+'s upcoming Star Wars series The Mandalorian, dropping on November 12, and he is still the executive producer on the TV series version of his hit 2014 film What We Do In Shadows.

On top of it all, Waititi is set to receive the Toronto Film Festival's Ebert Director Award for outstanding contribution to cinema at this year's TIFF Tribute Gala awards event.