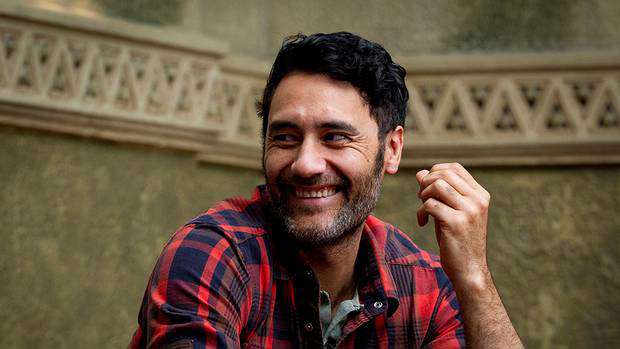 Acclaimed Kiwi director Taika Waititi has signed a deal to write and direct a follow-up to his 2017 smash hit film 'Thor: Ragnarok'.

The new film will be the fourth installment in the franchise, with Chris Hemsworth expected to reprise his role as the Norse god.

But the new superhero film comes at a cost to the development of Akira, the Japanese manga adaptation that Waititi is working on, with production pushed back indefinitely.

Warner Bros are keen to retain Waititi at the helm of the long-awaited 'Akira' and will wait for him to complete the latest Thor film, sources told the Hollywood Reporter.

Waititi's work on Thor: Ragnarok was widely praised for injecting life back into the franchise with unique Kiwi humour that saw the film gross US$854 million worldwide.

The director has been in hot demand since and his latest film Jojo Rabbit, a Nazi-era satire, opens in October.

It's been a rapid rise for Waititi, who told the Washington Post in 2017 that "I didn't want to do any of this".

While growing up on the East Coast, "I was doing acting and art, but it was never my dream as a kid. I'm not one of these people who played around with a camera as a kid".

"Eventually, I made short films that did really well and I was forced to become a filmmaker," says Waititi, whose 2004 live-action short Two Cars, One Night garnered a raft of honours, including an Oscar nomination.

"I forced myself to fall in love with it - it was an arranged marriage."