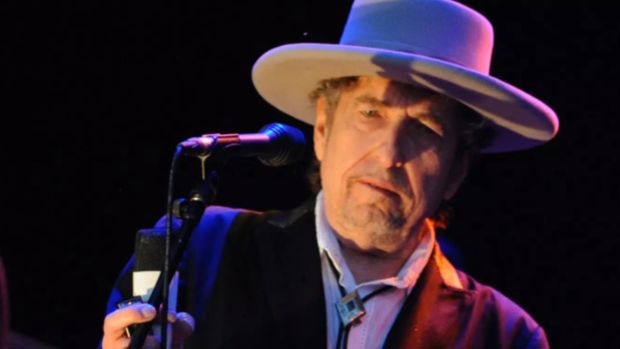 American folk and rock music icon Bob Dylan is being sued for allegedly sexually abusing a 12-year-old girl in 1965, as he was approaching the peak of his fame.

The suit alleges Dylan plied the 12-year-old minor with drugs and alcohol and then sexually abused her at his Chelsea Hotel apartment in New York City.

Dylan used his status to groom the young girl over a period of weeks "as part of his plan to sexually molest and abuse" her, according to the filing in the Manhattan Supreme Court.

A spokesperson for Dylan, now 81, responded to the claim Monday, telling the New York Post, "This 56-year-old claim is untrue and will be vigorously defended."

The plaintiff was identified only as "J.C."

"Bob Dylan, over a six-week period between April and May of 1965 befriended and established an emotional connection with the plaintiff," states the lawsuit, which was filed late-Friday on behalf of J.C. who is now 68 years old, living in Greenwich, Connecticut.

Dylan then allegedly used their "connection" to lower J.C.'s inhibitions "with the object of sexually abusing her, which he did, coupled with the provision of drugs, alcohol and threats of physical violence, leaving her emotionally scarred and psychologically damaged to this day."

J.C. claimed the abuse occurred multiple times, and the emotional effects of it have been long-lasting. She says she has had to seek medical treatment in the years since her relationship with Dylan to treat depression, humiliation and anxiety of "permanent and lasting natures."

Dylan is accused of assault, battery, false imprisonment and infliction of emotional distress.

J.C. is seeking unspecified damages and a jury trial.

The suit was filed a day before the closure of the New York Child Victims Act look-back window, which allowed victims of childhood abuse to file suit against their attackers and the institutions that protected their attackers, regardless of how old the claims were.