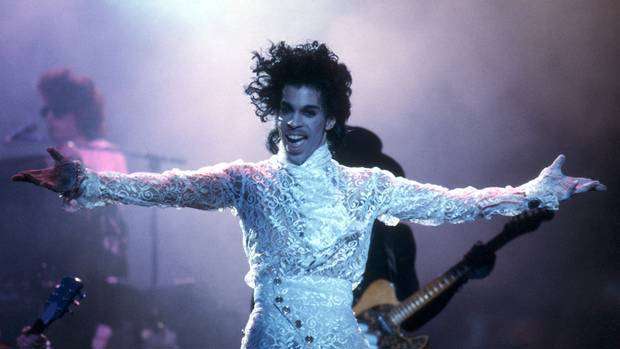 A new autobiography co-written by Prince and a superfan, has revealed what the music legend really thought of some of today's biggest pop stars.

The Beautiful Ones was co-written with Dan Piepenbring, a 33-year-old fan hand picked by Prince to work on his memoir.

That memoir has unearthed letters in which Prince wrote about two of the industry's biggest stars, saying he "didn't like" their music - and that's putting it lightly.

He wrote: "We need to tell them that they keep trying to ram Katy Perry and Ed Sheeran down our throats, and we don't like it no matter how many times they play it."

The memoir comes after Piepenbring spent three months with the singer before he died of a drug overdose in April.

Speaking to the Guardian, Piepenbring said the sheer amount of material he had to work with was "surprising".

"There'd be these moments of intense intentionality — he'd gathered up all his handwritten lyrics from across his career, clipped them together and kept them in one place. Or he'd gathered artefacts pertaining to his father's jazz band. It seemed very ad hoc and very personal."

The book is named after a song on Prince's Purple Rain album and as well as the late star's takes on music and fame, it also includes details on Prince's personal life, including light stories about his first kiss and his cartoon - which the star referred to as his "Funnies" - to harder topics like his mother "borrowing" money without permission.