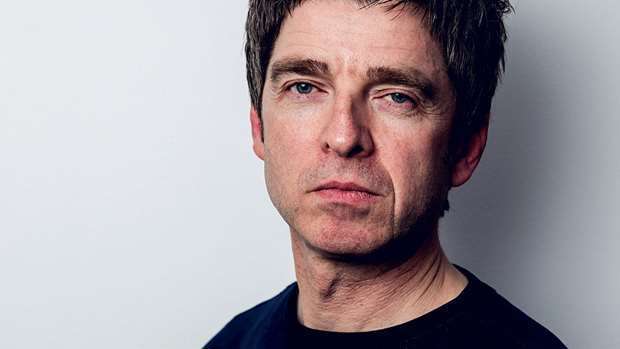 The former Oasis rocker has slammed the idea of wearing a face covering in public places to help control the spread of the virus, as he believes it will only be himself that’s impacted if he picks up the potentially-deadly illness.

Wearing a face covering in places such as shops and public transport is currently law in the UK, but Noel has boldly claimed the legislation is “not a law”, as he insisted he won’t be adhering to the rule.

Noel, 53, also hit out at the small print in the UK law that says people don’t have to wear a face covering if they are eating or drinking, as he said the virus won’t leave people alone just because they’re having a snack.

He added: “I was going up to Manchester the other week and some guy’s going, ‘Can you put your mask on,’ on the train, ‘because the transport police will get on and fine you a thousand pounds. But you don’t have to put it on if you’re eating.’ So I was saying: Oh right, this killer virus that’s sweeping through the train is gonna come and attack me, but see me having a sandwich and go, leave him, he’s having his lunch?”

And the ‘Black Star Dancing’ hitmaker can’t understand why some establishments are exempt from the rule.
Speaking on the Matt Morgan podcast, he said: “Why do you have to wear one when you’re having a f****** haircut, but you don’t have to wear one in the pub?