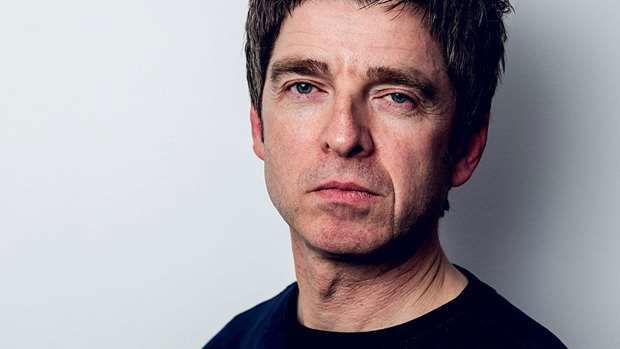 Noel Gallagher has led a colourful life as the guitarist of one of the UK’s biggest bands, but has admitted fans won’t be able to read about his antics throughout the 90s and early 00s, because he “can’t be a***ed” to follow in the footsteps of musicians who have penned books.

Noel - who left Oasis in 2009 when the group disbanded, and now fronts Noel Gallagher’s High Flying Birds - then joked he would let comedian Matt Morgan ghostwrite his life story, but said it would need to be “ridiculous”.

Speaking to Matt on the comedian’s ‘Funny How?’ podcast, he added: “You could write it, like the Alan Partridge book. It will be funny. It can only be as ridiculous as the f***ing Bible, can’t it?”
Meanwhile, the ‘Black Star Dancing’ hitmaker recently spoke about his time in Oasis - where he was joined by his brother and bitter rival Liam Gallagher - as he explained the band potentially ruined their opportunity to break the US market when they accidentally got high on a stimulant during their first gig.

He recalled: "It was the start of our big crack at America and our first gig was an absolutely f***ing shambles of drugs and booze."

Noel insisted the group thought they were taking cocaine, but they later realised that wasn't the case.

He shared: "I had no clue. You're up for going into the second day and night, and you're like, 'Just hang on a minute'. Someone said: 'It must have been meth'. We were all f***ed.
"That part of the tour, I don't really remember it. They were crazy days. It was fun. We wore it well. But the thought of that now, the excess of that now and still doing the gigs would be insane at this grand old age.

"The American tours were always fraught with tension. We were just being drunk and idiots - young and daft and running with the wheels off."