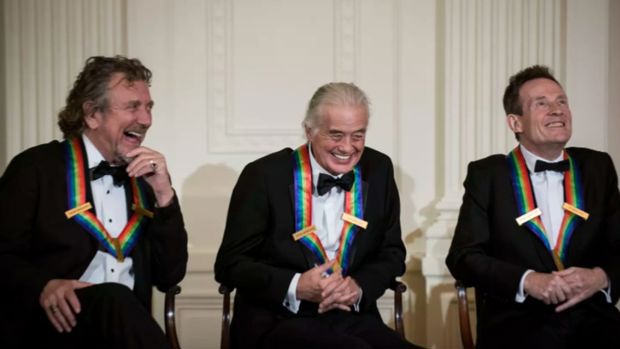 Directed by Bernard MacMahon, Becoming Led Zeppelin marks the first time the members of the groundbreaking British rock band have participated in a documentary about their career.

The Venice International Film Festival will take place in Italy from September 1 - 11.

“The band’s meteoric rise to stardom was swift and virtually undocumented," MacMahon points out. "Through an intense search across the globe and years of restoration of the visual and audio archive found, this story is finally able to be told.”

MacMahon directed the Emmy-nominated music docuseries American Epic, which Page, Plant and Jones praised in 2019 as a "remarkable achievement," which prompted them to put their story in his hands.