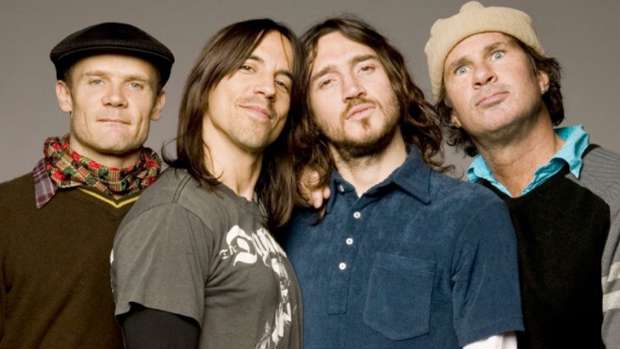 With the reunion of Red Hot Chili Peppers and guitarist John Frusciante, fans have been anxious to learn if the band would be working on new music in 2020.

While nothing about a tour or new music was further explained when the news of Frusciante's return was first announced, drummer Chad Smith confirmed there will be an album.

As fans will remember, at the end of last year, Red Hot Chili Peppers announced that they had parted ways with guitarist Josh Klinghoffer after 10 years and Frusciante returned to the lineup after being away for just as long.

During his interview with Rolling Stone about his art exhibit, The Art of Chad Smith, Smith briefly spoke about the band's future with Frusciante.

“I was given strict orders for this interview: ‘DON’T TALK ABOUT THE BAND,'” he told the outlet. “But, yes, John is back in the band, and everyone knows that. We’re psyched. The festivals are the only shows booked.”

More importantly though, Smith did confirm to fans that RHCP are writing a new album. “For now, we’ll mostly be concentrating on new songs and writing a new record,” he said. “We’re all real excited to make new music.” Everyone say, “thank you, Chad.”