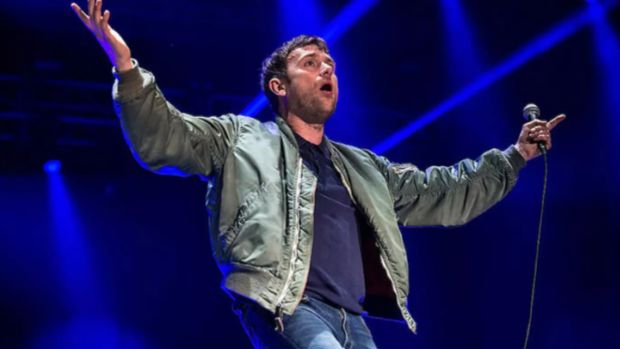 Gorillaz treated NHS workers and their families to a free show at London's O2 Arena on Tuesday night (August 10) as a thank you for all their selfless work during the pandemic, and the set did not disappoint.

Damon Albarn recently revealed that Gorillaz were working on new music, so maybe this is a sneak peek?

See them perform the new songs and check out the full setlist below.