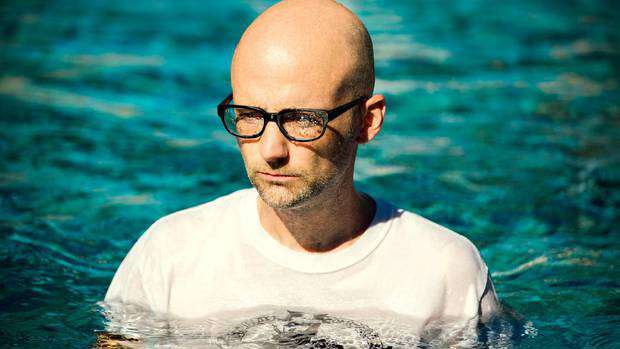 Moby "resented" Heath Ledger for dying — because at the time of the actor's passing he didn't want to live anymore himself.

The Play hitmaker lived very close to the Brokeback Mountain actor when he passed away from an accidental overdose in 2008 and the musician admitted he questioned what he'd done "wrong" that meant he hadn't been overcome by his own excesses.

Speaking to Q magazine, he said of Heath's passing: "I kind of resented it because I knew that I was drinking more than he was and doing more drugs than he was doing.

"I just remember thinking, 'Why isn't it me? What am I doing wrong? Why are all these people dying and not me?' Almost saying to God, 'Come on, give me a break.'"

At that point in his life, Moby was drinking to excess and taking drugs, including tranquiliser Xanax and painkiller Vicodin in order to get to sleep and admitted he'd wake up "disappointed" to still be alive.

He added: "That's heart-stopping material right there. Like, 'Why am I still breathing?' Every morning, I woke up disappointed that I'd woken up."

The Go singer admitted the only drug he didn't take was heroin, but that was just because he "didn't know how to get it".

He said: "I liked to put anything I could into my body. I liked cocaine and crystal meth and a little bit of angel dust. Vicodin and red wine. Very pleasant. But not the brick-through-the-window excitement I craved.

"When somebody would say, 'Oh I've got really good ecstasy', that didn't interest me. When someone said, 'I bought ecstasy off a homeless guy and it smells like diarrhea', that's when the drug was very exciting.

"Bear in mind the hypocracy of it in that if I went to Whole Foods, I had to have organic blueberries. I wasn't going to buy the conventional ones."

The 53-year-old star — who has been sober since 2008 — has problems with his nose as a result of his drug abuse.

He said: "There's some soft tissue damage back there. Cocaine drip."