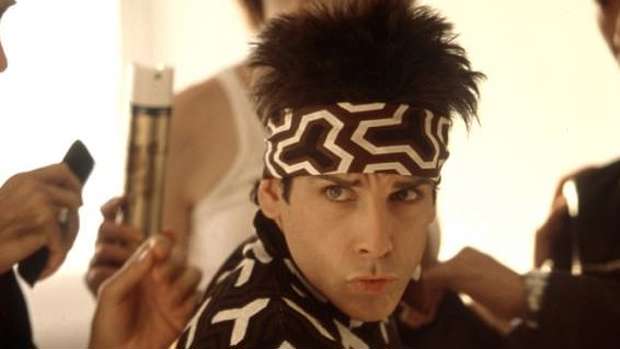 We were wondering how long it would take before this happened...

Ben Stiller has lampooned President Donald Trump by reading his tweets in character as Derek Zoolander.

Stiller made the recording on Sunday at the request of the Daily Beast, poking fun at Trump's braggadocio by comparing it to his 'really, really, ridiculously good looking' character in the 2001 film.

Trump's Saturday morning tweet came in response to questions about his mental stability raised in the new Michael Wolff book, which contains explosive claims and anecdotes about the Trump White House.

'Actually, throughout my life, my two greatest assets have been mental stability and being, like, really smart,' Trump tweeted. 'I think that would qualify as not smart, but genius....and a very stable genius at that!'

Tip of the hat to you Mr. Zoolander!