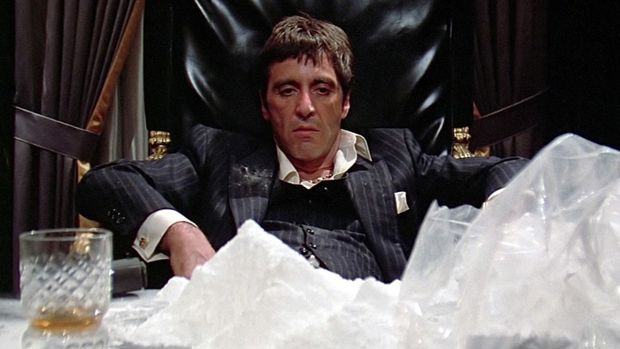 The sedate sport of pétanque has been hit by claims that Belgium's top players are using cocaine and marijuana as performance enhancers.

Pétanque can be seen played everywhere from gravel squares to camp sites around the world, with metal boules lobbed towards a target with an old world charm.

But Dutch players are portraying their sport in a very different light to the common perception, and at least one Belgian competitor has backed them up.

"They go to the toilet and do not throw a wrong ball when they come back. They really feel like the king."

Countryman Kees Koogje added: "We were far ahead and had played flawlessly. Then they went to the bathroom for 10 minutes and came back with huge eyes. Everything went well for them.

"The use of cannabis on pétanque tournaments also occurs in Belgium and France. When I'm playing in Belgium on a large open area, I always smell a lot of smoke. Usually it is the players who participate in such a tournament for fun, not the top players."

Postman Gert Quetin, a champion pétanque exponent from Belgium, backed up the Dutch players about the prevalence of the class A drug.

He said: "They disappear for a moment, then they come back with big eyes and play better. I have already lost matches that way."

Another top Belgian Stefaan Krause said: "Yes, there are those who drink a good beer during a tournament. And occasionally you smell the smell of a joint.

"But they make it appear as if every Belgian pétanque player is sniffing coke. That is not true."

Yet he added that "everyone" including the governing body knew performance-enhancing drugs were an increasing problem.

Kausse said: "We know the image that the lay people have of pétanque. An elderly sport for camping. Or on the beach, with plastic balls.

"But after years driving through Belgium and France, from championship to championship, you get a completely different picture of the sport.

"It is played at a very high level. And anyone who says top-level sport says doping. It is true, doping is also happening in our world."

The claims will particularly disappoint France, which wants pétanque included when it hosts the 2024 Olympic Games.

He is hoping pétanque makes the 2024 Olympics and said that might help clean up any problems, the Guardian reported.

"I think if you accuse people, you have to mention names. Otherwise you should be silent.