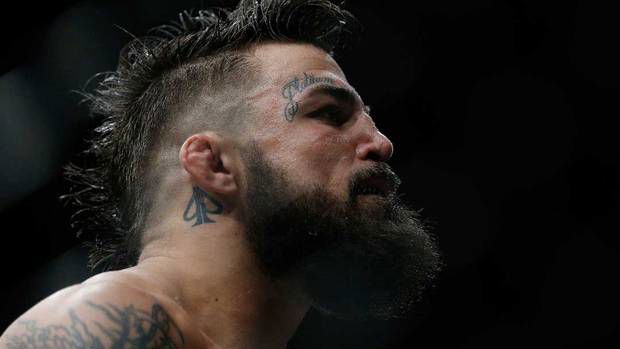 WARNING: This is messed up...

Mike Perry may have been upset he didn't win the fight, but looking at the evidence afterwards it's quite clear to see why.

The brawl between Perry and Vicente Luque went the full three rounds as both fighters traded heavy blows.

But it was Luque who left the biggest mark when he launched into a flying knee and landed it clean on the bridge of Perry's nose.

UFC President Dana White posted an up-close view of the destruction of Perry's face on Instagram.