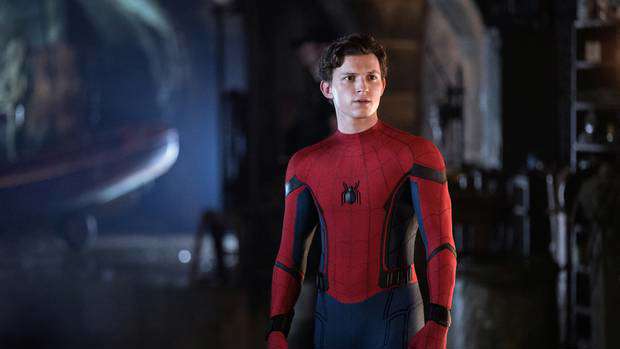 The co-director of Avengers: Endgame Joe Russo has spoken out about Sony's decision to axe Spiderman from the Marvel Cinematic Universe.

In an interview with the Toronto Sun, he said Sony's failure to reach an agreement was a "tragic mistake."

Last month the news broke Spider-Man would exit the Marvel Cinematic Universe after Sony and Disney failed to reach an agreement, Deadline reported.

Disney and Marvel Studios hold the rights to the comic book characters in the cinematic universe, however Sony own the on-screen rights to Spider-Man.

"It was an extremely long and hard process. But we were driven to help make it happen," he said.

He added he wasn't surprised the agreement between Sony and Marvel fell apart.

"We know how hard that marriage was to make in the first place, so the fact that the marriage fell apart isn't that surprising to me and Joe."

The next MCU movie is set to be Black Widow, scheduled for release in May 2020.