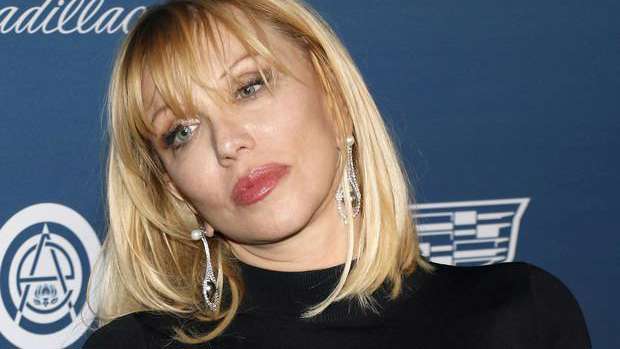 Rock star Courtney Love has alleged Prince Andrew once came to her home "looking for sex," and that the pair were introduced through accused pedophile Jeffrey Epstein.

According to The Sun, the disgraced royal turned up at Love's house at 1am "looking for sex", shortly after she was introduced to Epstein.

The widow of Kurt Cobain says she had been asleep in bed when the doorbell rang around 1am. It was Prince Andrew standing on her doorstep with a protection officer, "totally unannounced."

"He said he had got my address from a mutual friend and was looking to have a fun night in Hollywood, and apparently I could show him a good time."

While she reportedly told friends he only stayed for 45 minutes and they didn't sleep together, he was "very flirtatious."

"He asked me what I did all day, which I found quite offensive, so I quipped back, 'And what do you do all day, Prince?' He seemed amused.

"Of all the things that have happened in my life, this truly is one of the most surreal things — and that is saying something."

A photograph taken that very night was published in her book, Dirty Blonde: The Diaries of Courtney Love.

In light of accusations Andrew is linked to convicted paedophile Jeffrey Epstein, the Prince has reportedly been excused from royal engagements.

The Prince found himself in hot water after he was accused of groping a young woman's breast while at Epstein's Manhattan apartment in 2001.

Virginia Roberts Giuffre said she was a 15-year-old working at President Donald Trump's Mar-a-Lago club when she was recruited to perform sex acts on Epstein.

She said: "He knows exactly what he's done, and I hope he comes clean about it."

According to the New York Post, the Queen's son has been excluded from a number of upcoming formal events in Northern Ireland.