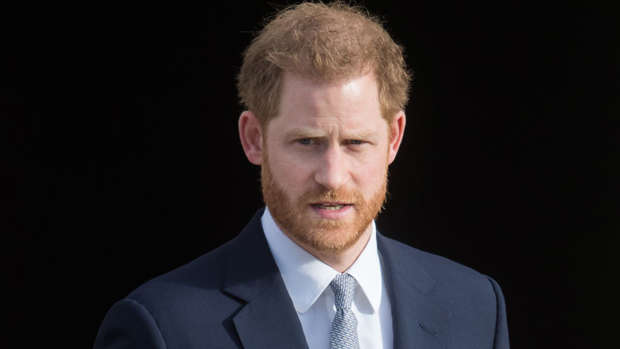 The blunder appeared on royal.uk, which bills itself as the "home of the Royal Family" and saw users redirected to a Chinese site offering live sex shows instead of to Dolen Cymru, a Welsh charity with links to the African state of Lesotho.

The link has since been fixed.

Dolen Cymru assists communities in Wales and Lesotho and its work is close to Prince Harry's heart, after he spent time in African nation during his 2004 gap year.

"The work that it does in assisting and encouraging organisations and individuals in Wales to establish contact and foster friendships with their counterparts in Lesotho is quite invaluable," Harry said.

"I know from my own work in Lesotho just how important such links are and fully support Dolen Cymru in its great endeavours to develop contacts with organisations with common interests, such as my own Sentebale and to build upon the great understanding and co-operation that exists between the two nations".

Buckingham Palace are yet to issue a statement on the matter.