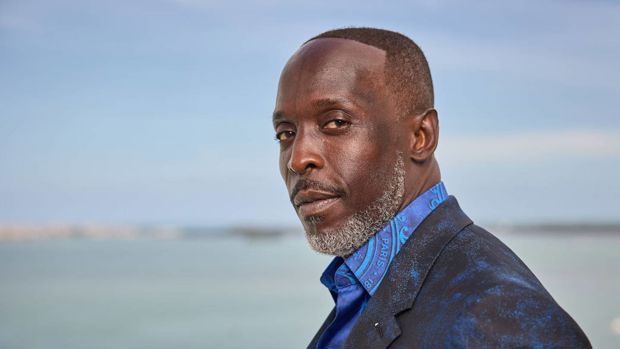 Actor Michael K. Williams has been found dead in his New York City apartment at age 54.

A law enforcement spokesperson told the New York Post that The Wire wire star was found in his Brooklyn apartment on Monday.

A rep confirmed the sad news to The Hollywood Reporter.

"It is with deep sorrow that the family announces the passing of Emmy nominated actor Michael Kenneth Williams. They ask for your privacy while grieving this unsurmountable loss," his long-time rep shared.

Among Williams' most recent performances was a role in HBO's Lovecraft Country, for which he received a 2021 Emmy nomination.