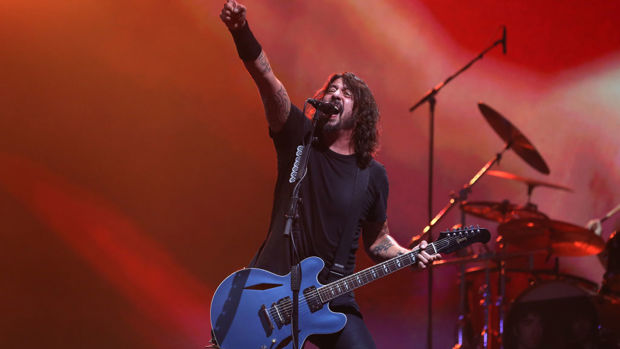 This is pretty emotional...

During their headline set at Reading Festival over the weekend, Dave Grohl and the Foos paid tribute to former Prodigy frontman Keith Flint who died earlier this year.

“I wanna sing this one for Keith from The Prodigy” Dave told the crowd below the band started playing "Run".

“Let me tell you something. I remember playing here with The Prodigy, 2009. That was the craziest shit I’ve ever seen. I wanna see some Prodigy shit!”

You can also watch the performances of "Everlong" and "Best Of You" below.