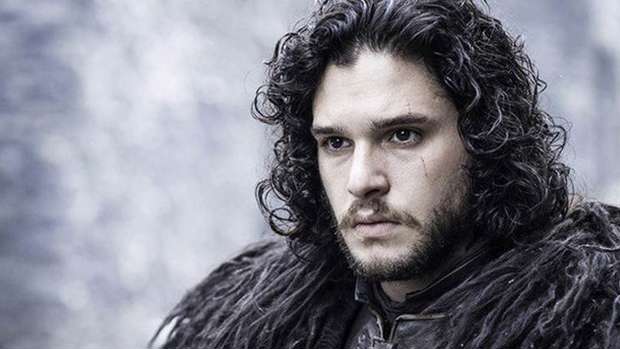 'Game Of Thrones' is set to return for its eighth and final season in April, and Kit Harrington - who plays Jon Snow - has said that filming for the show’s final episodes left all the cast so “sleep deprived” and “broken”, that they’d “had enough” of being on set by the time the programme wrapped.

Speaking to GQ Australia, he said: “The last season of ‘Thrones’, seemed to be designed to break us. I remember everyone walking around towards the end going, ‘I've had enough now. I love this, it's been the best thing in my life, I'll miss it one day - but I'm done.’”

Several cast members of the show - which is based on the ‘A Song of Ice and Fire’ book series by George R.R. Martin - have previously spoken about the highly-anticipated final season, with Gwendoline Christie teasing that viewers are in for a shock so big they'll need to seek "professional help”.

The 40-year-old actress - who stars as Brienne of Tarth - said: "You're going to need therapy. I think just the show ending is going to send all of the world into professional help.”

And Emilia Clarke - who plays Daenerys Targaryen - also teased the show’s finale when she said "everything" from the costumes to the camera checks have been "more intense" than ever before. She said: "[Camera] checks take longer, costumes are a bit better, hair and makeup a bit sharper - every choice, every conversation, every attitude, has this air of 'this is it.' Everything feels more intense."

‘Game of Thrones’ will return in April, though no specific date has yet been announced.