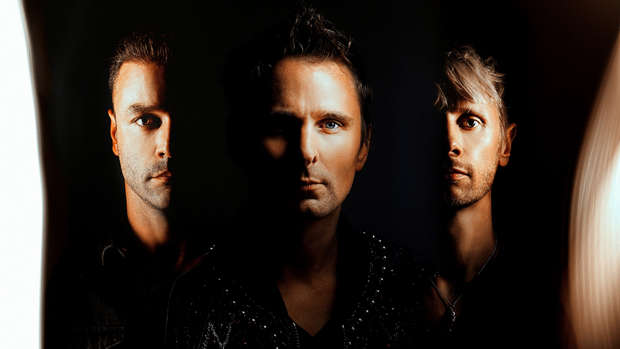 Muse has released their brand new single "Something Human", taken from the band’s upcoming album which will be released this November.

Co-produced by the band and Rich Costey (Kimbra, Death Cab For Cutie, and Biffy Clyro) and mixed by Grammy-Award winning mixer Mark ‘Spike’ Stent (Ed Sheeran, Cardi B and Anne-Marie), "Something Human" is an uplifting, cinematic, yet intimate track that lyrically addresses the need to reset and re-engage with our human emotions.

Matt Bellamy said of the track: “Life on the road can bring out your inner beast, this song and video is about taming that beast, desiring a return to something human.  Plus, Teen Wolf is cool”.

The accompanying video is directed by Lance Drake, who also directed the band’s video for "Dig Down" and "Thought Contagion".​